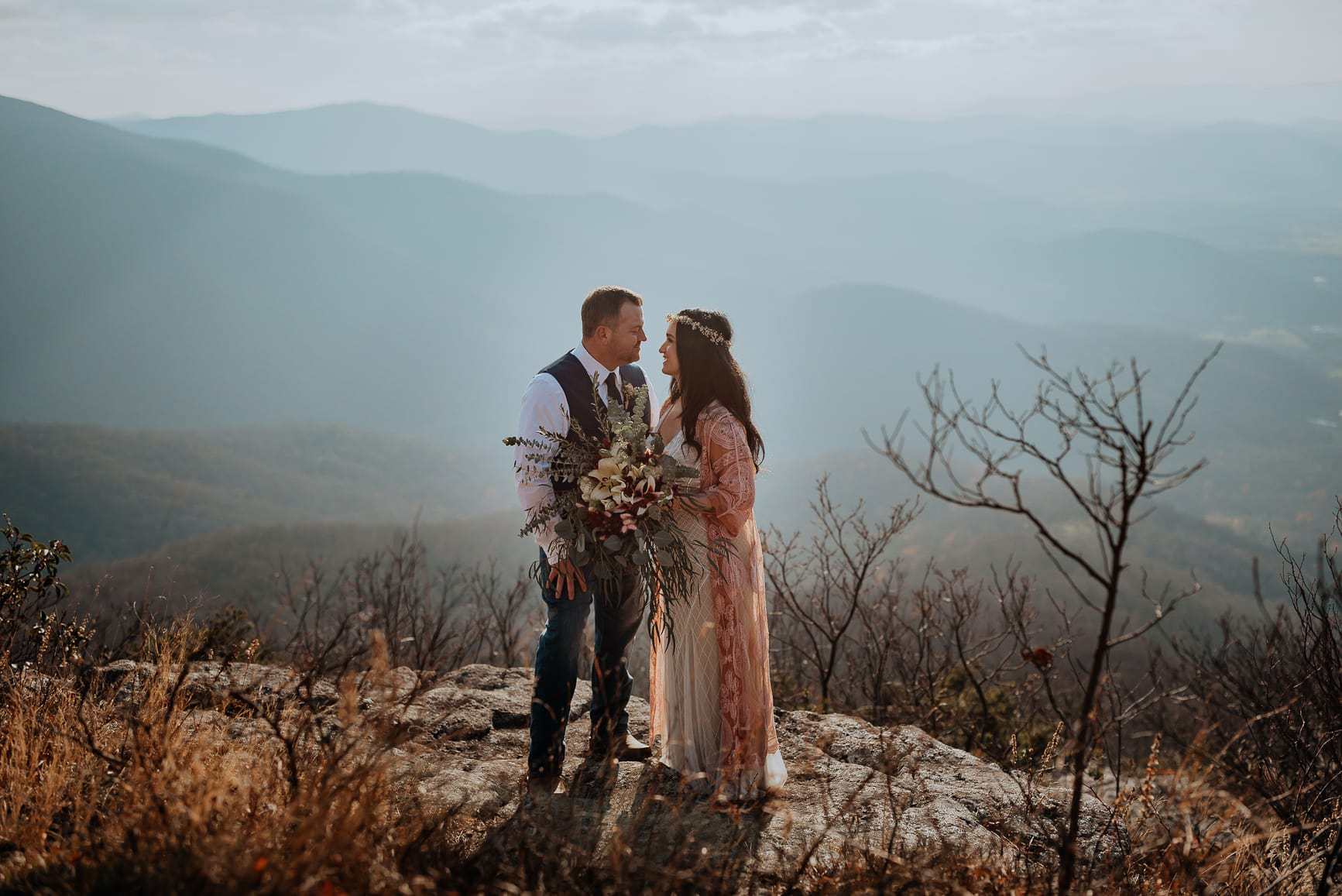 There are lots of statistics about the average cost of traditional weddings, but there isn’t much information out there about how much you can expect to pay for your elopement.

That’s partly because the definition of an elopement is still very fluid, which makes data collection complicated.

However, the generally-accepted estimate of the average cost of an elopement is between $5,000 and $15,000.

This estimate accounts for:

Some additional costs to consider:

Probably the most variable elopement budget item is your travel. For example, eloping in a different country or in a popular destination might add a few thousand dollars to your elopement budget after you account for plane tickets.

With traditional weddings, you have costs like venue rental and catering which can take up a huge chunk of your wedding budget.

Some elopements do take place at small venues, but probably the most common fee that eloping couples pay for their elopement location is a special use permit for a ceremony in a national park.

Another common difference is actually the kind of attire that couples wear for elopements as compared to more traditional weddings. For elopements, couples tend to spend less on their attire because they are buying items that are more comfortable to move in, as opposed high-end designer dresses and the like.

One sustainable trend in elopement attire that I love is the use of second hand wedding dresses. Sites like Poshmark and Borrowing Magnolia make it easy to find barely-used wedding attire at a fraction of their normal price.

Do you want to get an idea of what your dream elopement might cost? Check out the calculator below!

I have to make a disclaimer that this tool only provides an estimate based on average prices, and that you will need to work with your chosen vendors to obtain the actual price of your services.

Not Seeing the Embedded Calculator? You can find it here!

Did you elope and run into an unexpected cost that other couples should know about?

Are you willing to share the approximate cost of your elopement?

Drop your insights in the comments!

Check out this simple, no bullsh*t quiz and find out whether eloping is the right choice for you!

Leah is an elopement photographer and guide based in Richmond, Virginia. She is committed to making elopements accessible for everyone, and helping couples make thoughtful, educated choices about their wedding day. 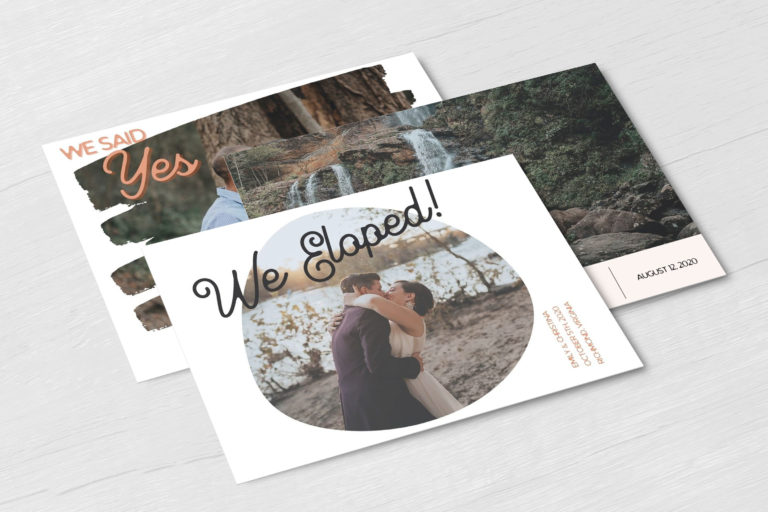 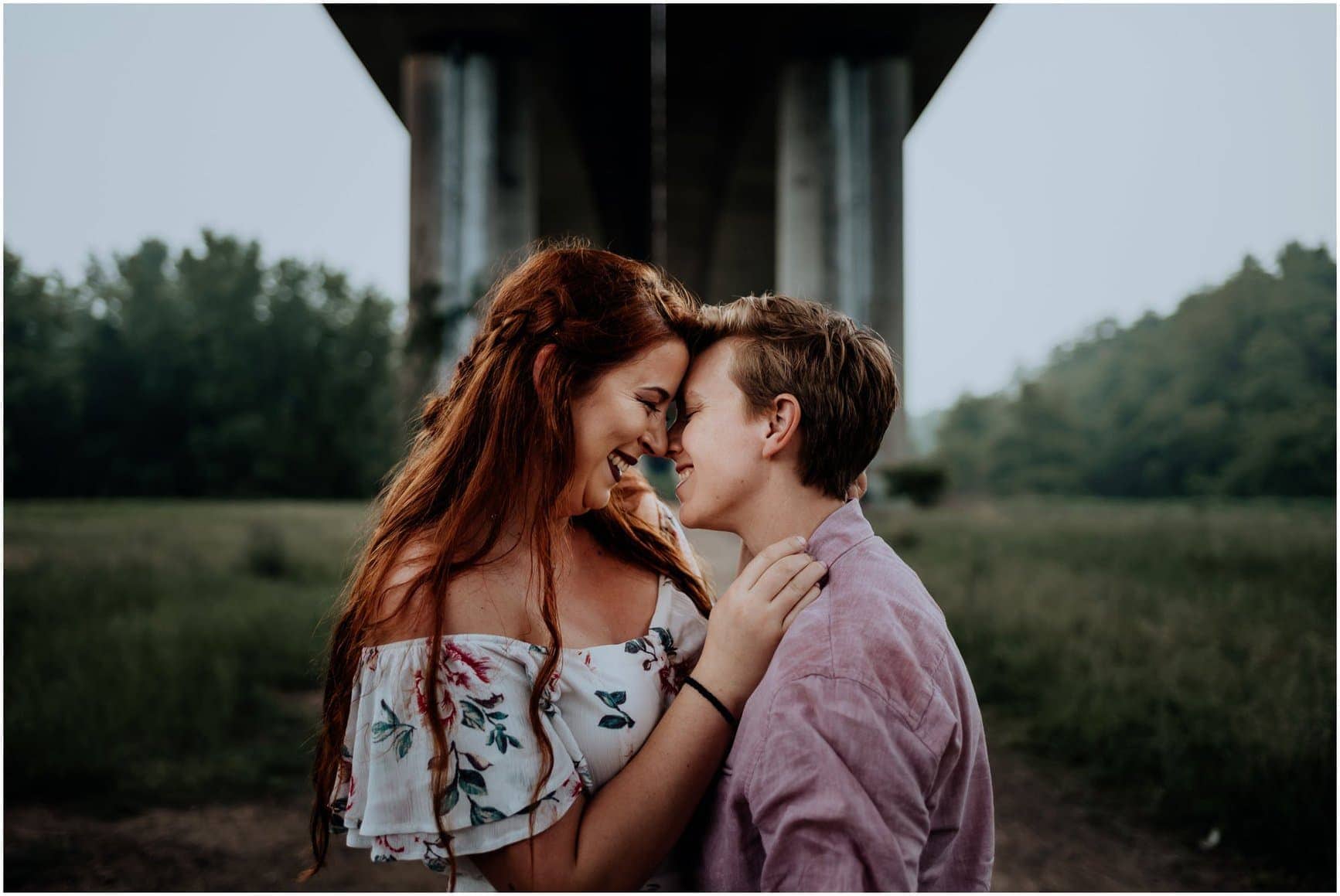 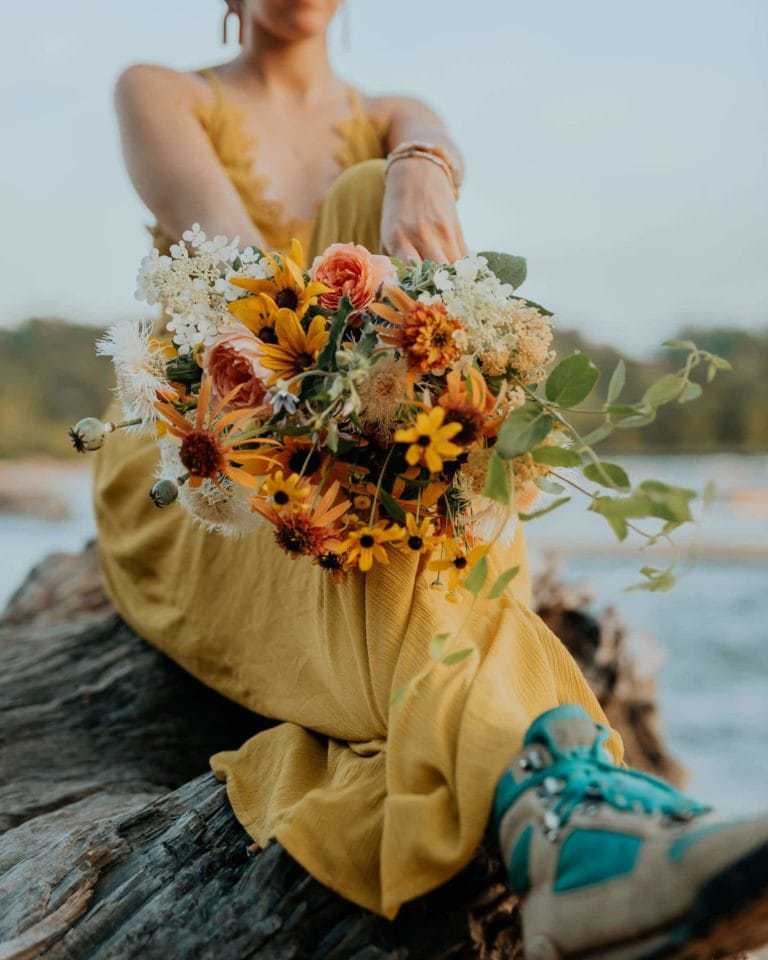 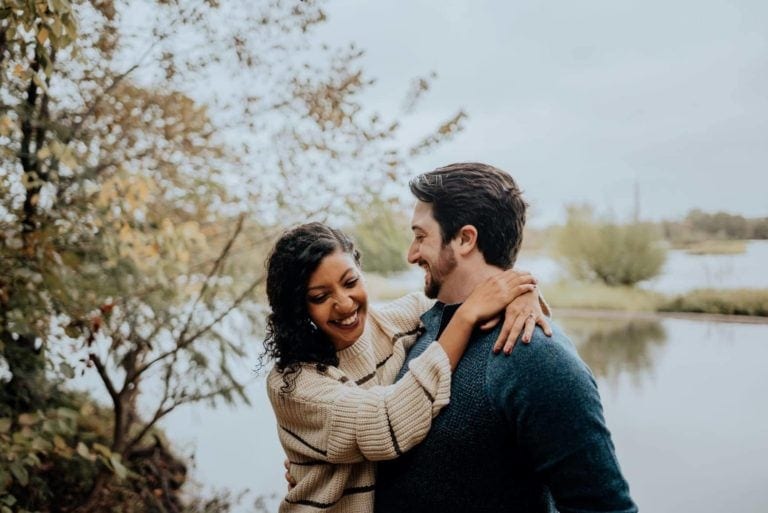 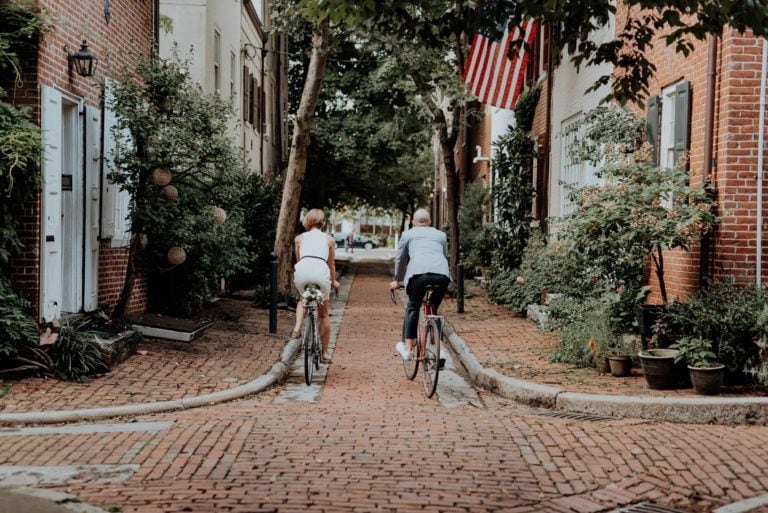 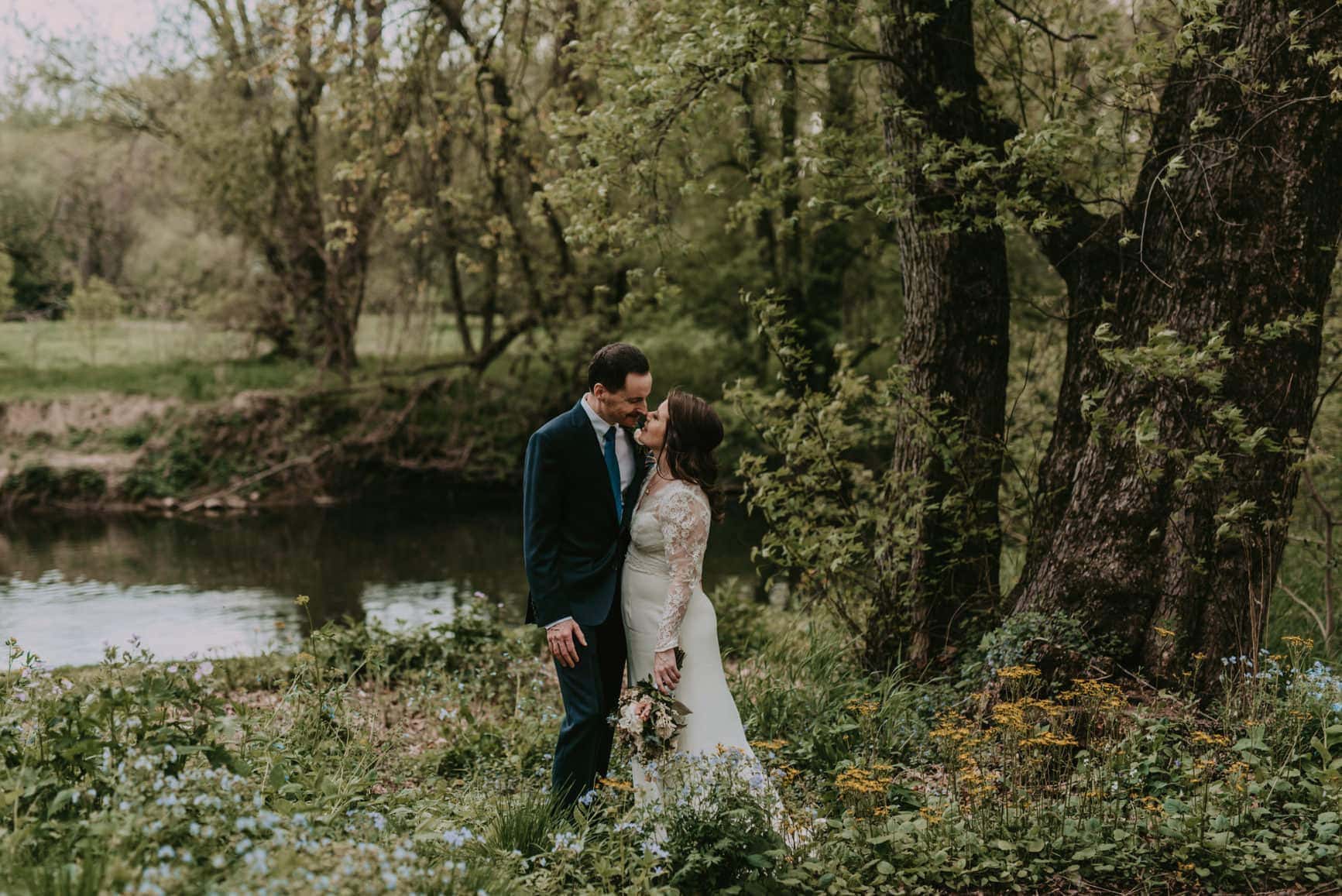